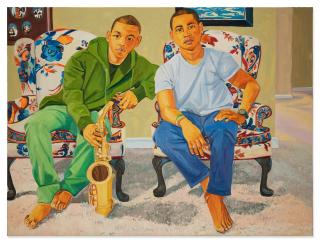 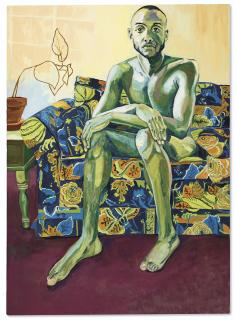 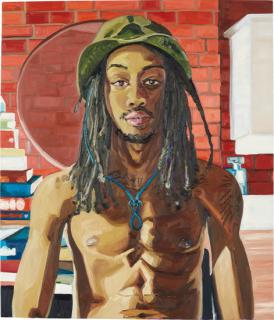 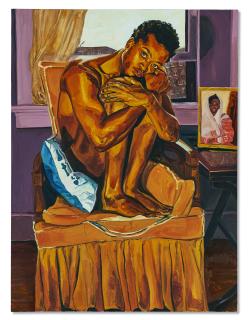 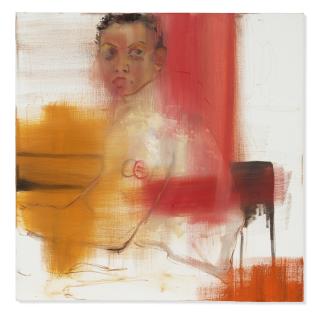 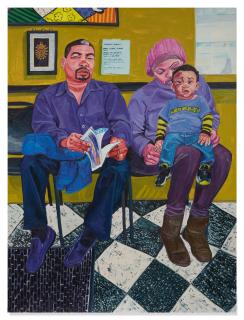 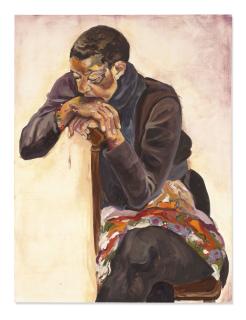 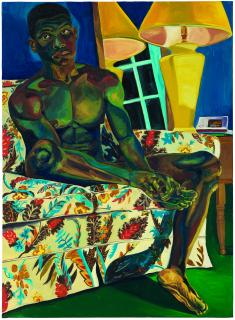 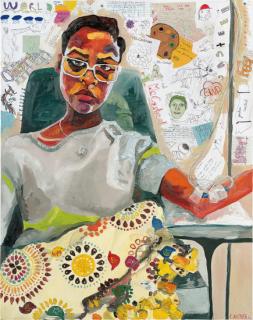 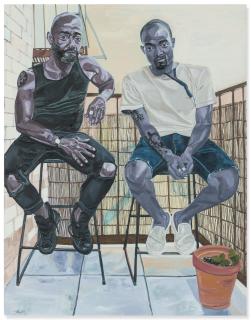 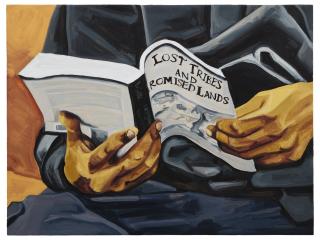 Jordan Casteel, born 1989 in Denver, Colorado, is a 21st century U.S. painter. She primarily produces portraits of African-American people that are striking for their gestural brushstrokes and bold areas of color. In doing so, she shows people in everyday situations in order to detach them from the otherwise frequent prejudice- and stereotype-laden depictions and to emphasize their individual personalities. Casteel grew up in a socially engaged and artistic environment that had a significant influence on her career.

Despite initial doubts about whether painting was suitable as a livelihood, she decided to study art. She first attended the Lamar Dodd School of Art and later Agnes Scott College, both in Georgia, and graduated with a bachelor's degree. After that, she first decided to pursue an apprenticeship rather than a life as a freelance artist. Just one year later, however, she then continued her studies at the Yale School of Art, graduating in 2014 with a Master of Fine Arts in painting and printmaking. That same year, she received an offer for her first major and also successful solo exhibition, titled Visible Man, at Sargent's Daughters in New York.

On display were nudes of African-American men without archetypal or stereotypical features or stylization to masculinity. Thus, Casteel completely eschewed the depiction of genitalia and instead focused entirely on the uniqueness of fathers, sons, brothers, and husbands. Today she paints not only men, but also women, children and couples. These works were on display at the New Museum in New York in 2020 as part of the Within Reach exhibition.

Over time, not only Casteel's fame grew, but also her recognition among art critics. For example, Forbes magazine listed her on the 30 Under 30 list for Art & Style 2019 and Vogue commissioned her to make a front cover for their September 2020 issue, for which Casteel portrayed Aurora James. Since 2018, her works can also be found on the auction market and now regularly fetch six-figure sums. She can be called a »Rising Star« of the art market. Today, the artist lives and works in New York.

Jordan Casteel in News and Exhibitions

The portraits of the young artist Jordan Casteel show people in everyday life situations from the middle of US society, who have long been underrepresented in the American art world. With her works, she manages to make these unseen people visible, to change our perspective, and to bring their individual personalities to the fore. Now the international art market is also becoming increasingly attentive to the artist.

Jordan Casteel in News and Exhibitions 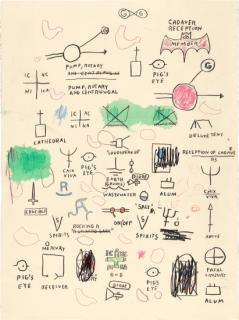 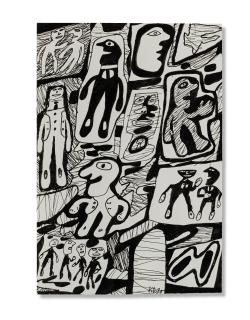 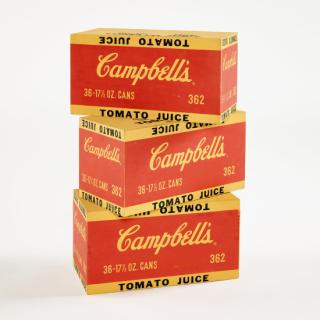 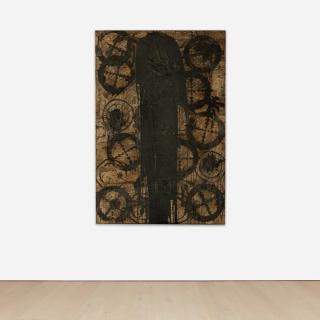 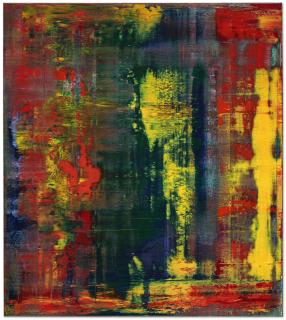 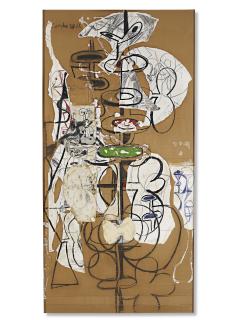 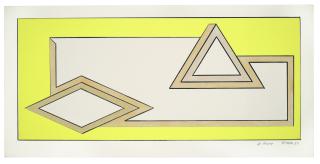 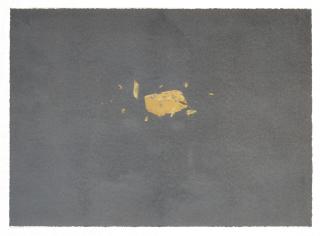