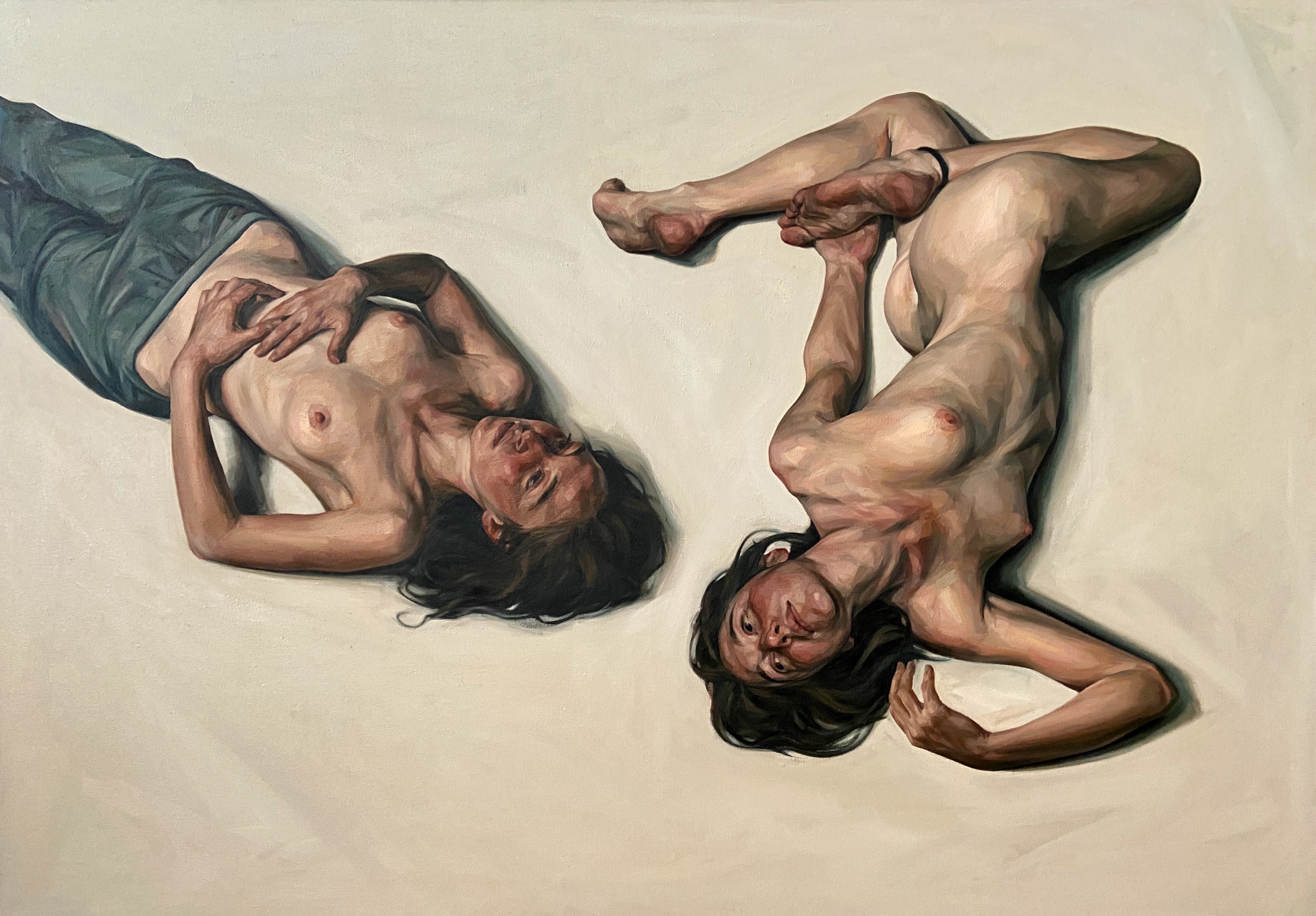 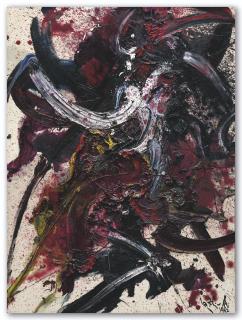 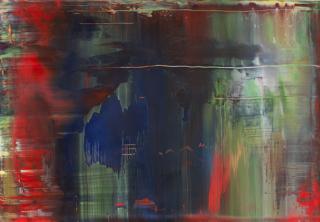 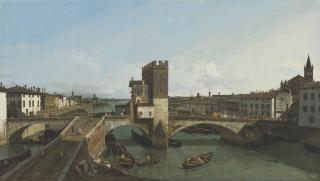 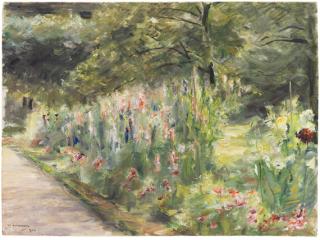 At least since the auction at Phillips, London, art lovers both nationally and internationally have been pricking up their ears at the name Oli Epp. There, in July 2021, a painting by the British artist was sold for ten times the previously established estimate. Since then, Epp has been celebrated as a new star in the art sky. His works show mostly grotesque, faceless figures and bizarre forms, behind which a sober social criticism is hidden. 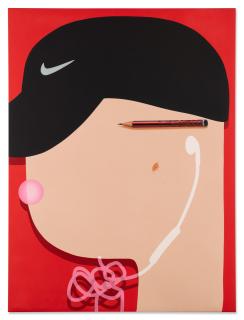 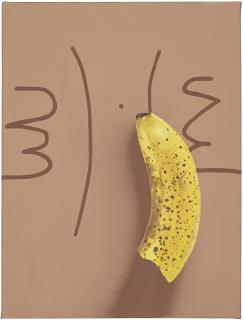 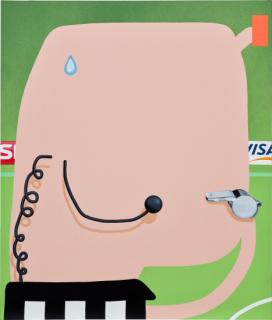 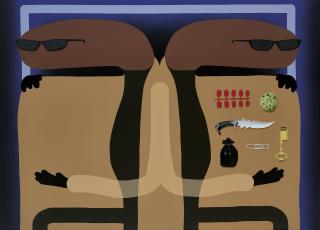 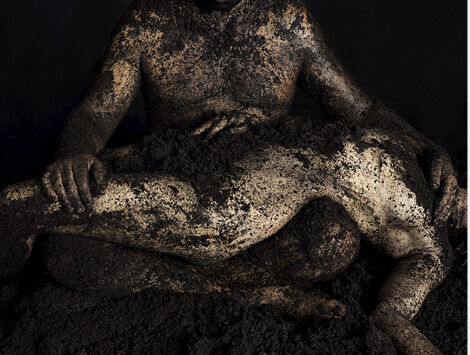 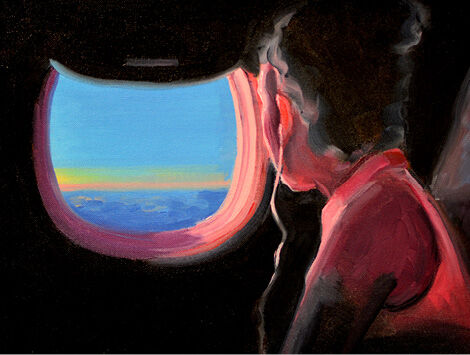 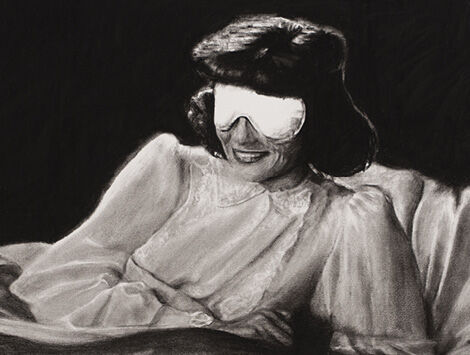 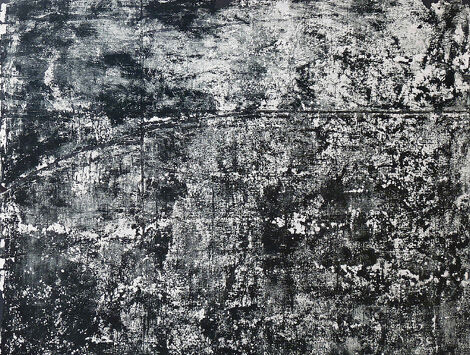 artnow is a gallery for contemporary art in the fields of painting, photography and graphics. It represents selected artists who convince through outstanding works and a concise position.

Register for free and sign up for our email 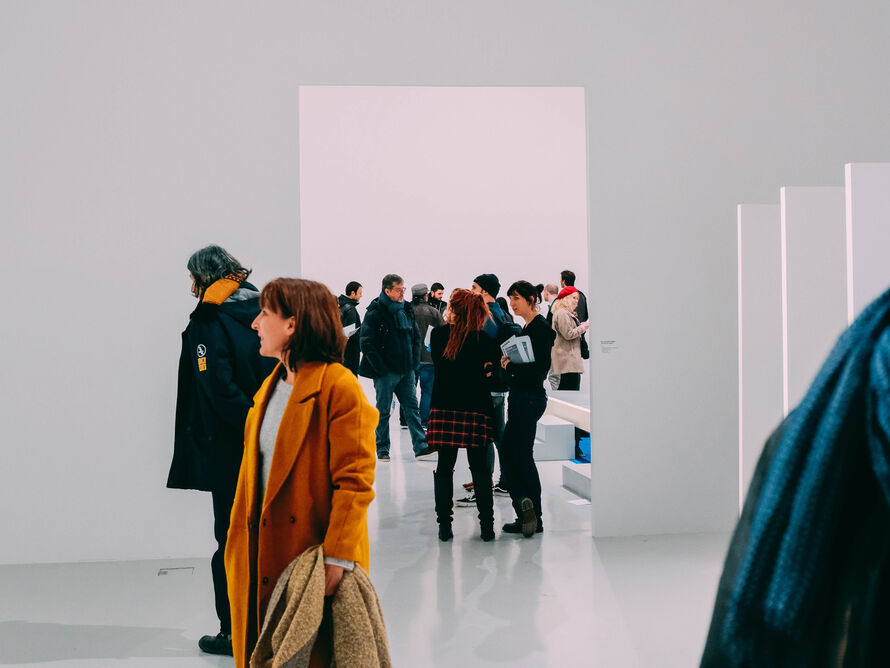 Art.Salon Art needs change. As does the art market now

The art market is on the move, the balance of power is shifting, artists, galleries and fairs have to redefine their roles. Those who do not adapt to change will soon find it difficult to hold their own. In this time, we are opening a new space for art with the Art.Salon, which invites all those interested in art to participate and join in - artists and art collectors, galleries and museums, auction houses and every single art lover. The Art.Salon introduces itself. 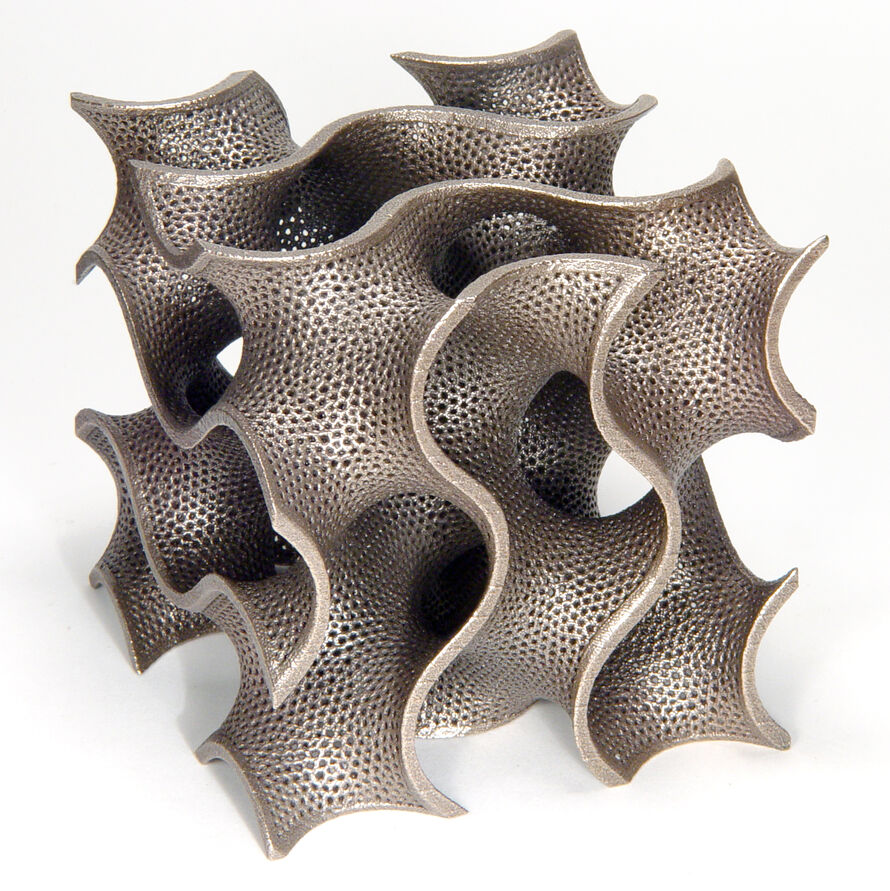