Art and science: Israeli artist Amitai Romm uses the diversity of carbon compounds to create novel sculptures and soundscapes. From 23 July, his work will be on display in the exhibition Amitai Romm: Hum in Bristol on Spike Island. 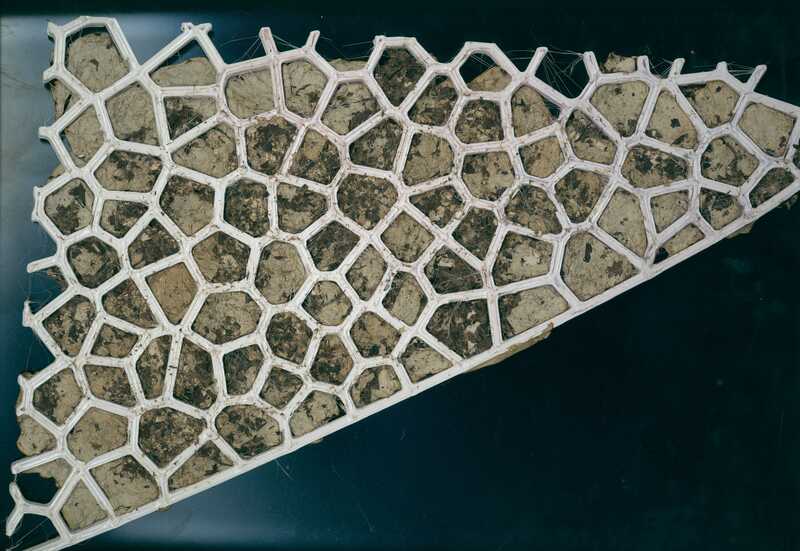 Amitai Romm (*1985 in Jerusalem) lives and works in Copenhagen. Not far from the Danish capital, one of the world's oldest environmental sensor systems on carbon compounds has been located in a beech forest since 1996. The data sets of the chemical compounds serve Romm as the basis for sculptures and sound works the likes of which have never been seen before. From 23 July to 18 September, the works can be seen in the exhibition Amitai Romm: Hum in Bristol on Spike Island. It is Romm's first solo exhibition in the UK.

Spike Island is both an island in the city of Bristol and a studio complex of the same name on the island that hosts this and other art exhibitions. Artists and art students from the University of the West of England (UWE) in Bristol will exhibit their work here in one of the largest studio complexes in Europe. Admission is free of charge.