A life for painting

The US American Alex Katz has been considered one of the most important contemporary artists for decades. His turn to reduced figurative painting is considered groundbreaking for Pop Art, his sense for the zeitgeist is extraordinary. Today Katz celebrates his 95th birthday. 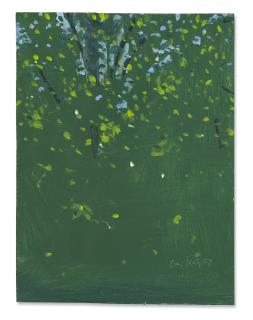 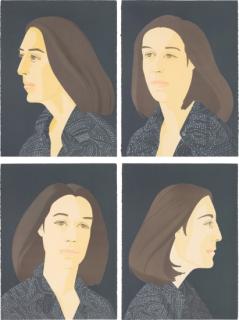 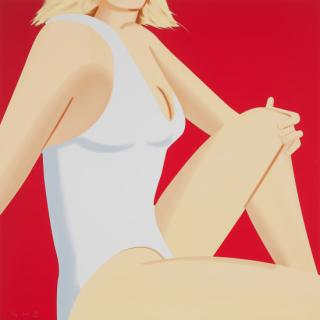 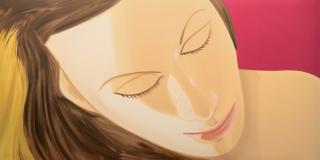 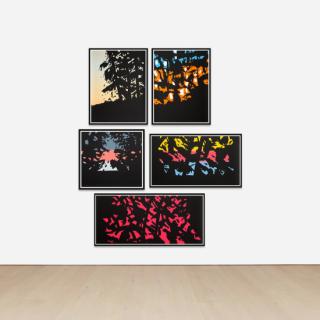 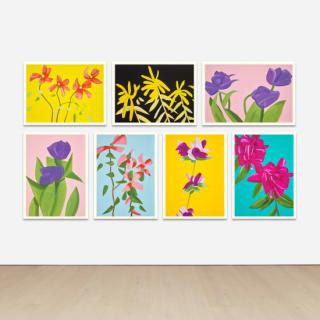 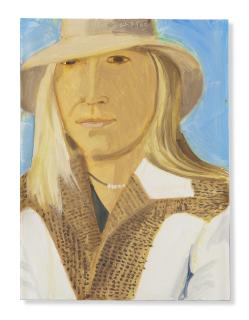 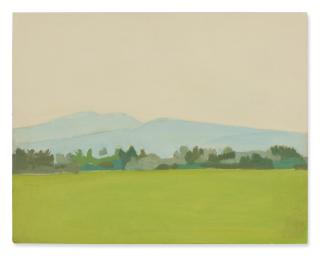 In 1954, Alex Katz's first solo exhibition took place at the Roko Gallery in New York − almost 70 years ago now. At that time, Katz turned away from Abstract Expressionism and was one of the first artists of his generation to revive figurative painting. Katz's reduced formal language and his monochrome backgrounds, in front of which he portrayed his wife Ada and friends, exerted a great influence on Pop Art. In the 1960s, the painter, who was born in Brooklyn in 1927, was increasingly inspired by films and advertising to create large-format paintings, lithographs and woodcuts. The fashion world and landscapes continued to influence his work in the 1980s and 1990s, with which he demonstrated his great sense of zeitgeist. In recent years, his collages of printed photographs, previously taken with an iPhone, have attracted attention. A great artist who has witnessed radical changes in recent decades and still makes relevant statements today celebrates his 95th birthday today, 24 July.

Since his first solo exhibition, he has had over 250 group exhibitions in addition to almost 500. Currently, his works are on display in Alex Katz. The Sweet Life at MART in Rovereto, Italy, and in the Alex Katz Retrospective at the Museo Nacional Thyssen-Bornemisza in Madrid. From October, another major retrospective will be held at the Guggenheim in New York, running until February 2023.

One of Katz's top prices 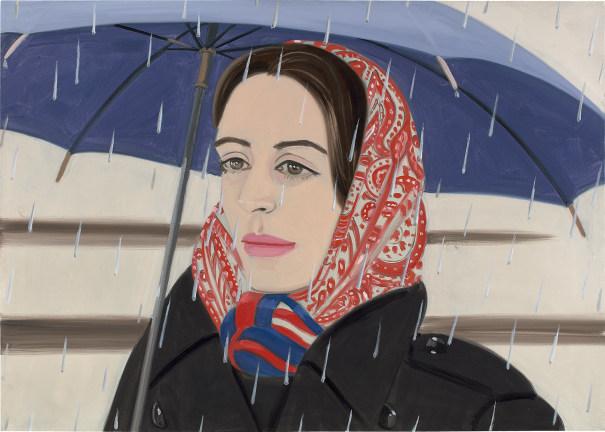 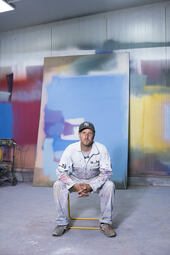