David Hammons, Butch Morris, Senga Nengudi, Lorraine O'Grady, and Howardena Pindell-their common thread? They all tried their hand at the Just Above Midtown gallery in the 1970s and 1980s. A place that brought African American art to the forefront and was open to the experimental. The Museum of Modern Art recalls their spirit beginning October 9. 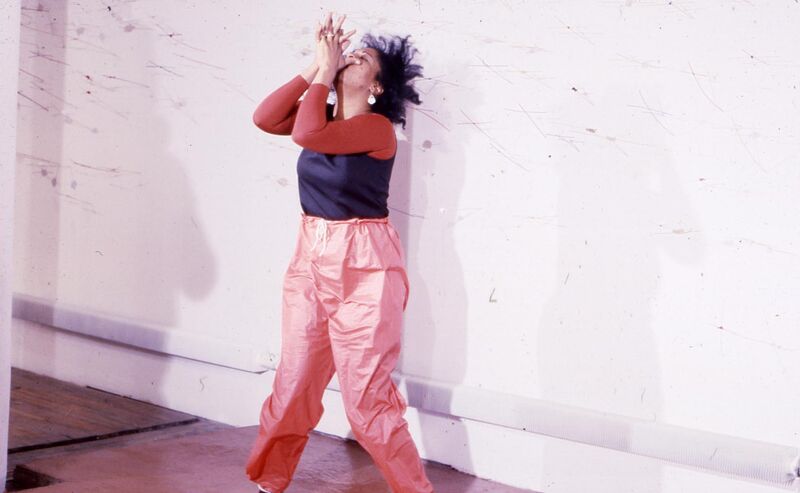 Just Above Midtown was both an art gallery and a laboratory in New York that closed its doors in 1986. Linda Goode Bryant, the director, had a vision when it opened in 1974 to create a place for art by people of color and to strengthen their collaboration. At the same time, she strove to connect with existing art audiences. Eventually, key figures in late 20th century art grew out of Just Above Midtown – among them, David Hammons, Butch Morris, Senga Nengudi, Lorraine O'Grady, and Howardena Pindell. The gallery presented exhibitions that explored the idea of artistic and cultural diversity and provided a platform for critiques of the commercialization of art. It provided space for unconventional as well as low-cost materials, video, and performance, and was open to self-taught and West Coast artists. Artists were »given carte blanche, and there were no restrictions,« remembers Senga Nengudi.

The Museum of Modern Art in New York is now bringing the spirit of this place back to life on October 9. With the exhibition Just Above Midtown. Changing Spaces, the museum accompanies visitors through 12 years of inventive art, political exchanges, lectures and workshops of the place of action. It presents people and artworks once on view at Just Above Midtown. Archival material and interventions, meanwhile, contextualize the gallery's experimental ethos. The exhibition also includes performances, screenings, public programs, and a series of collaborations. It will close on February 18, 2023. 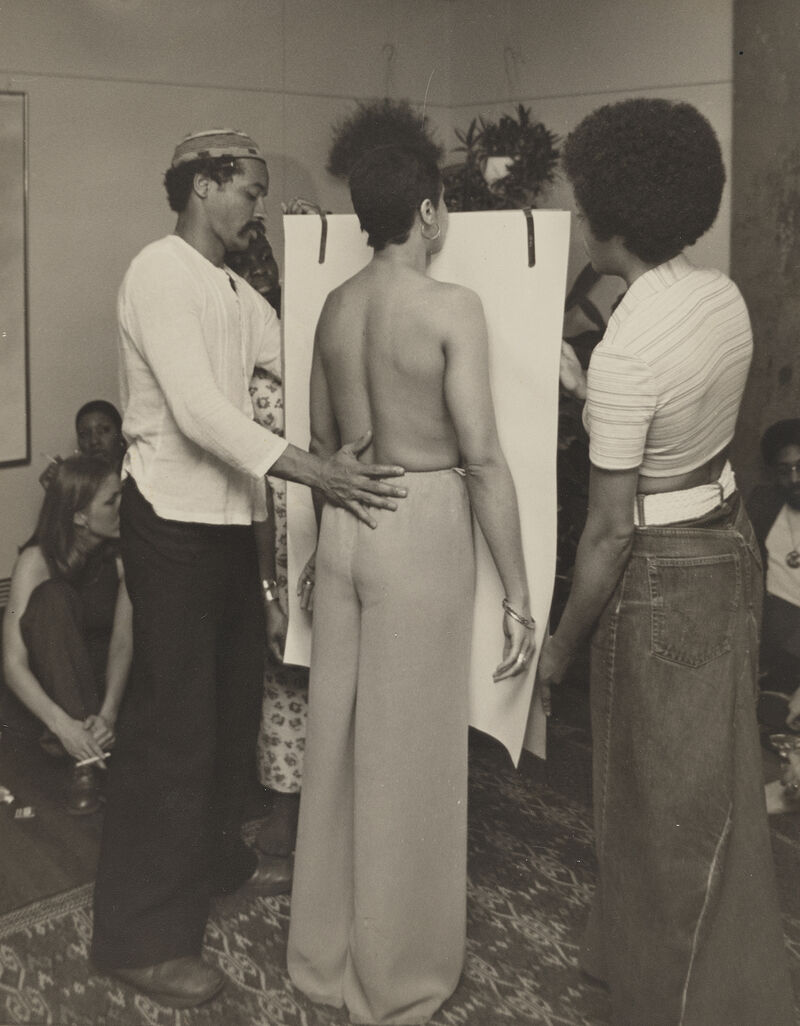