On 9 October 2021, the Museum der bildenden Künste Leipzig will open the exhibition Caspar David Friedrich and the Düsseldorf Romanticists, which will examine the background to Friedrich's initial success and subsequent long-lasting failure. Until 9 January 2022, around 60 works by the artist will be exhibited in the museum, including important loaned international ones. They will be shown together with the works of various Dresden painters, including Carl Gustav Carus, Ludwig Richter and Ernst Ferdinand Oehme, as well as some Düsseldorf painters, including Andreas and Oswald Achenbach and Carl Friedrich Lessing. With a total of 120 paintings and drawings, the exhibition offers the first ever confrontation of Caspar David Friedrich's work with that of his artistic colleagues and competitors of the Romantic period, and enables a direct comparison between the artistic positions of the aforementioned artists.

Caspar David Friedrich (1774-1840), born in Greifswald on 5 September, is one of the most important painters of German Romanticism. His art was influenced by the many socio-political upheavals of his time, such as the collapse of the Holy Roman Empire or Napoleon's wars of liberation. After artistic successes in his twenties and thirties, Friedrich's art was increasingly considered controversial, was supplanted by the works of the Düsseldorf School of Painting, and fell into oblivion for the time being after his death. Forty years after his passing, the Norwegian art historian Andreas Aubert rediscovered it. 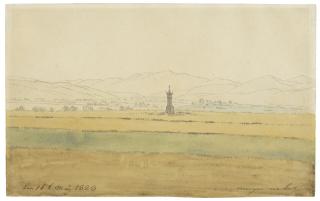 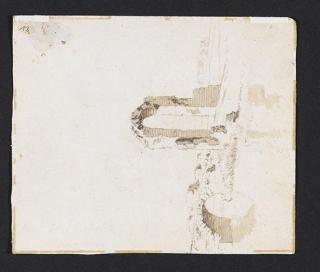 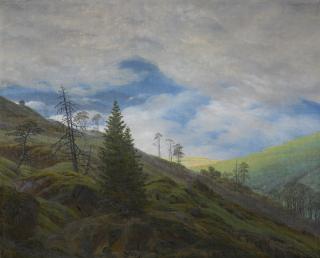 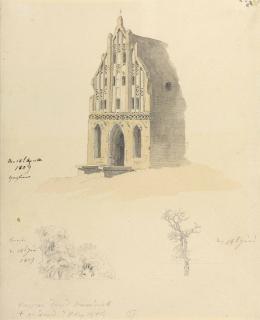 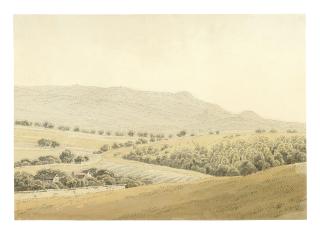 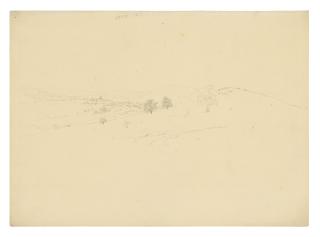 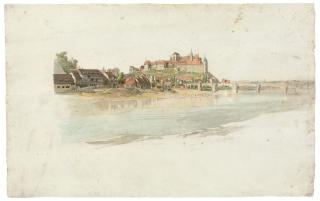 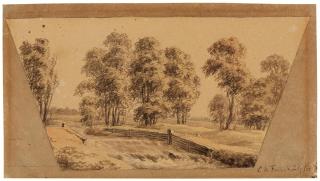 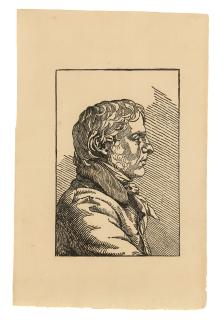 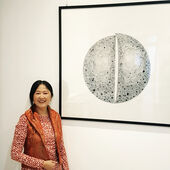 The world's great cities are shaped by an ever-changing society, and the arts thereby function as a mirror of their changing inhabitants. In this interview series, we let three artists talk whose lives between cultures have brought out exciting arworks.

by Marén Cohen Monroy, December 04, 2022
Special exhibition at the Museum of Photography, Berlin

Helmut Newton »shot« for money. Whether tights or cars: all luxury brands celebrated his »modus operandi«. What resulted is gathered by the Berlin Museum of Photography in the Helmut Newton Foundation from December 3 in the special exhibition Helmut Newton. Brands.