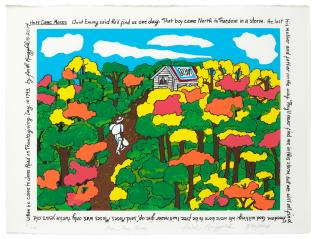 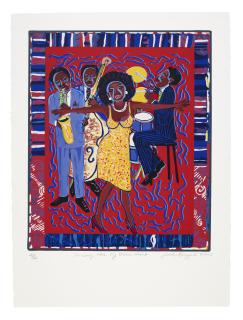 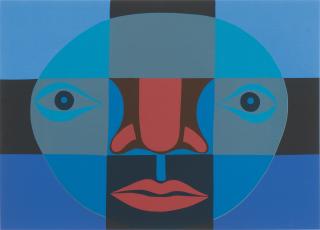 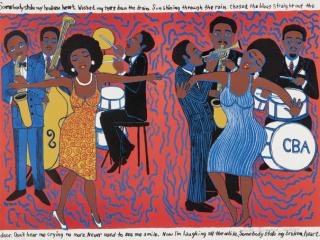 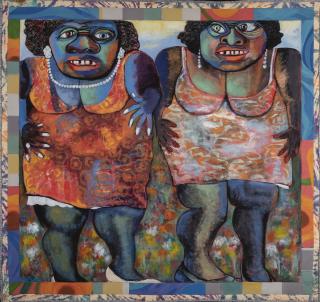 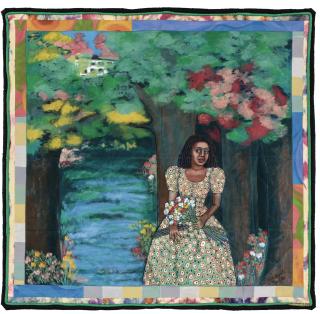 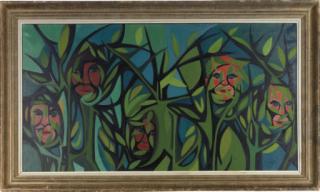 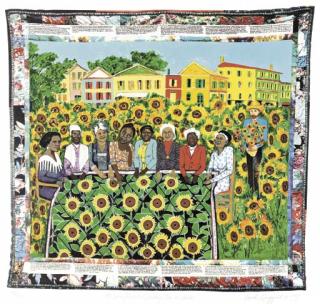 African American artist, author, educator and organizer Faith Ringgold was born Faith Will Jones on October 8, 1930 in New York City. She is known for her colorful abstractions, often exploring themes of U.S. history and politics.

From her mother, a fashion designer, Ringgold learned to sew and work with fabric at a young age. In 1950, she began studying art education at the City College of New York after receiving a rejection for her desired subject, fine arts. Starting in 1954, she worked as an art teacher, continued her studies in parallel, and earned her master's degree in 1959. By the end of the 1960s, she became politically active and also peppered a number of oil paintings from this period with political, anti-racist messages.  In 1973, Ringgold left her teaching job to pursue art. With her story quilts, which she began creating in the 1980s, she challenged the established hierarchies between art and craft and quickly made a name for herself with the pieces.

She worked as a professor at the University of California from 1984 to 2002 and has also been writing as well as illustrating children's books since the 1990s. Ringgold now lives and works in both La Jolla, California and Englewood, New Jersey.

In her work, Faith Ringgold combines multidisciplinary practices of the Harlem Renaissance with the political art of young Black artists today. In doing so, she has drawn from her personal biography and collective history for sixty years to both document her life as an artist and mother and to support the struggle for social justice and equality.

Some of her work explores controversial themes in a variety of media, including painting, sculpture, performance, and narrative quilts. Some of Ringgold's works are among the most significant artworks of the U.S. Civil Rights era and are now in the collections of the Museum of Modern Art (New York), the Brooklyn Museum, and the Baltimore Museum of Art, among others.

Faith Ringgold in News and Exhibitions

Opening of the first comprehensive retrospective of Faith Ringgold's work 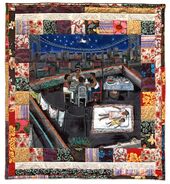 Beginning February 17, the New Museum in New York City will present a retrospective of U.S. artist Faith Ringgold. Faith Ringgold: American People presents her body of work spanning over sixty years and offers the most comprehensive look yet at the groundbreaking artist's impressive vision.

Faith Ringgold in News and Exhibitions 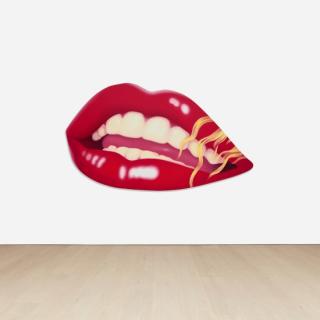 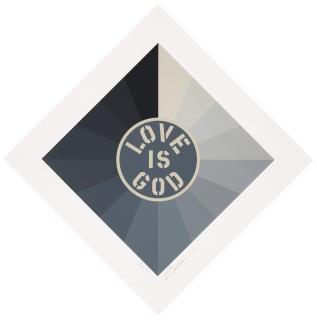 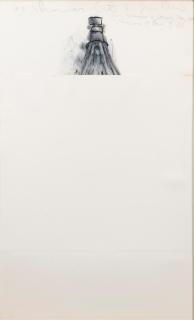 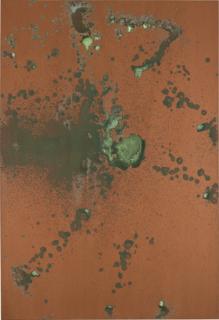 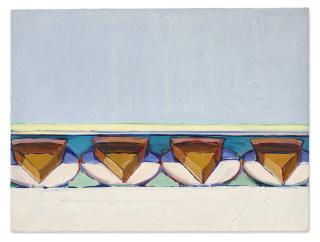 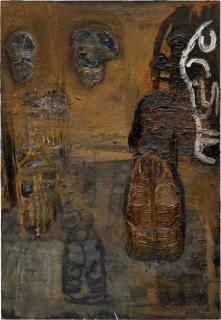 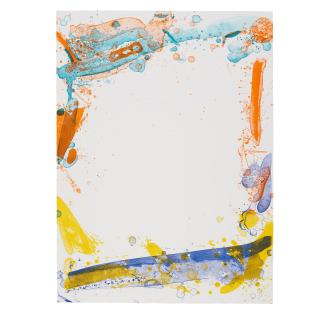 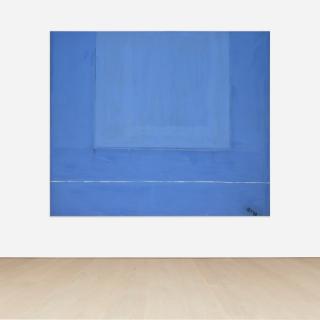 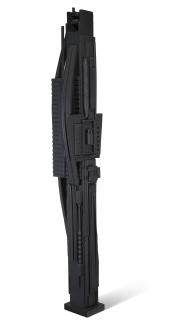 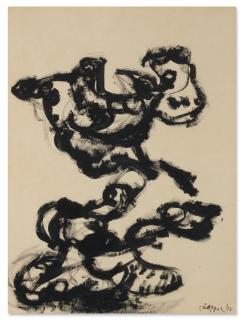